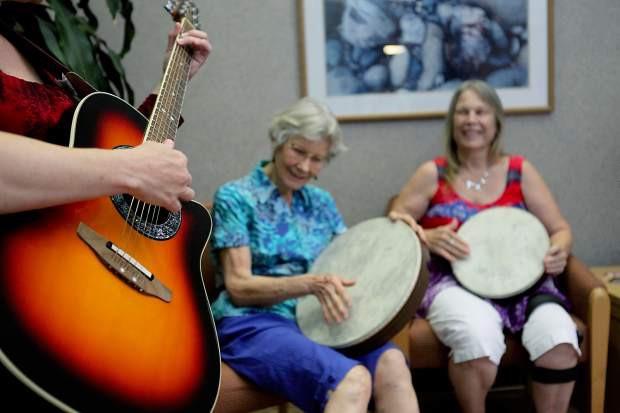 I work closely with the Hopkins Center for Music and Medicine (under the leadership of principal investigators Drs. Alexander Pantelyat and Serap Bastepe-Gray), and I've been involved with two of its premier projects:

Aside from working with the JHMI CMM, I also spent time as an assistant in the laboratory of Dr. Jeffery Bowen, a social psychologist specializing in the field of romantic relationships.

My work for his lab involved using the Linguistic Category Model (LCM) to characterize passages that our study participants have written about their significant others in an effort to determine correlation between how long-distance relationship partners describe their SOs and how close, in-person partners think of each other.

I also spent time with Dr. Bowen designing a study that aimed to investigate a possible correlation between construal concreteness in romantic partner description and the way the partner was presented to a participant (e.g., via a picture, their name, or the term "my romantic partner").

Beyond the Bowen lab, my primary research interests are in the fields of music and cognition, and I'm currently planning a study whose goal is to examine a causal relationship, if any, between sight reading (a musical phenomenon by which someone can read a piece of music play it without prep time) and executive function.